Oil And Gas: The Villains Become The Heroes? 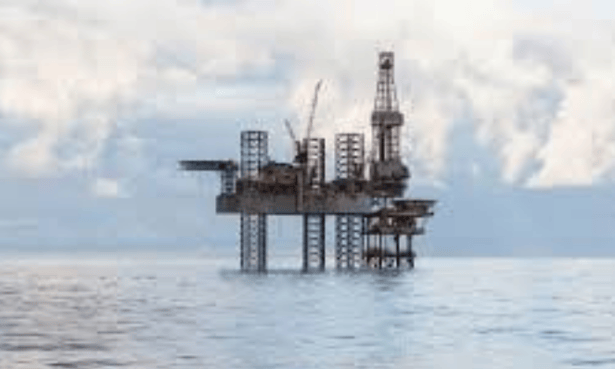 The price of gas and oil has always been a bone of contention, particularly when global fluctuations are reflected in everyday business costs, such as the soaring price at the pump or rising energy bills.

Even before the current energy and emerging political crisis, which is driving up prices by extraordinary amounts, oil and gas were earning themselves a bad reputation. Concerns about the sustainability of the environment and the damage caused by fossil fuels, coupled with sometimes volatile prices, have perpetuated the view that oil and gas are mankind’s adversaries.

With much-publicised talk of new petrol and diesel cars being banned in the UK in less than eight years’ time, increasingly people feel less of a dependence on fossil fuels.

The Impact Of A Pandemic

As people were confined to their houses during the pandemic, demand for oil slumped. Coincidentally, the first – and longest – of the UK’s lockdowns occurred during an extended period of warm weather, meaning demand for gas also fell sharply.

As the country emerges from the shadow of the pandemic, however, demand for oil and gas has risen sharply, peaking at a near-record high, with prices reflecting this upward trend. Fuel shortages on fuel forecourts in September 2021 forced many to question just how robust the oil industry is, with pumps running dry in a matter of days and long queues forming as motorists attempted to fill up.

In fact, the industry proved itself to be extremely rigid and responsive when a national fuel crisis looked inevitable. The shortages at the pump were primarily the result of a leaked Government briefing about the shortage of HGV drivers to transport fuel from the refineries to the forecourts, leading to widespread panic buying.

Whether the crisis had its origins in the post-Brexit labour situation or the Covid-19 pandemic, there was no nationwide shortage of fuel, simply logistical problems delivering fuel to petrol stations before demand overwhelmed supply.

Within a month of the start of the crisis, the UK’s petrol station stocks were at their highest level in nearly six months.

The Future For Oil And Gas

According to the International Energy Agency, demand for oil and gas is likely to peak in 2025, assuming that the world’s climate pledges are met fully. Long term, oil prices will most likely decline, particularly if the Government’s 2030 target is achieved for a ban on the sale of new petrol and diesel cars. As electric vehicles and indoor heating become the norm and demand on fossil fuels falls, oil prices will likely fall as supply outstrips demand.

You may be feeling the pinch where energy prices are concerned, but at Hone-All we continue to offer competitive precision engineering services that blend exceptional quality with optimum lead times.

We also take our responsibility to the environment seriously, so we incorporate the latest energy-saving technology and practices to reduce our carbon footprint. To find out more about our services or to request a quotation for your next project, send us a message or call us on 01525 370666.