What Is The Difference Between Outsourcing And Subcontracting In Manufacturing? 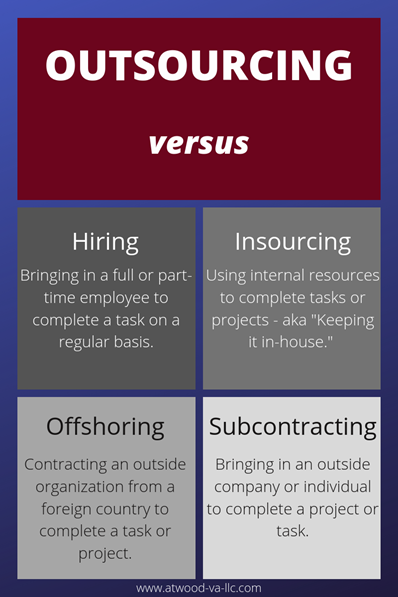 The UK has a proud history of producing some of the best quality defence equipment in the world, from fighter aircraft to missiles and machine guns. As one of the most dynamic manufacturing industries, which, together with aerospace, accounts for over £12 billion in output, the defence sector is well-positioned to support the UK economy as it rebounds from the slump caused by the global pandemic.

In What Sectors Does Hone-All Operate? 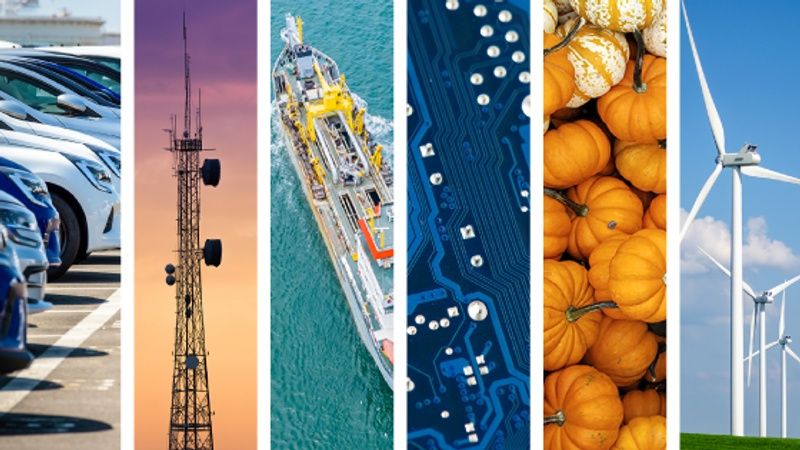 At Hone-All, we have the knowledge, skills, and expertise to tackle complex projects in a range of sectors. As a family-run business that prides itself on teamwork, collaboration, and communication, we’re not constrained by muted ambition; instead, we invest in our teams and technology to ensure the highest quality service for our customers in diverse areas of industry, from aerospace and pharmaceuticals to defence and motorsport.

Will Shorter Supply Chains Be The Norm Post-Covid? 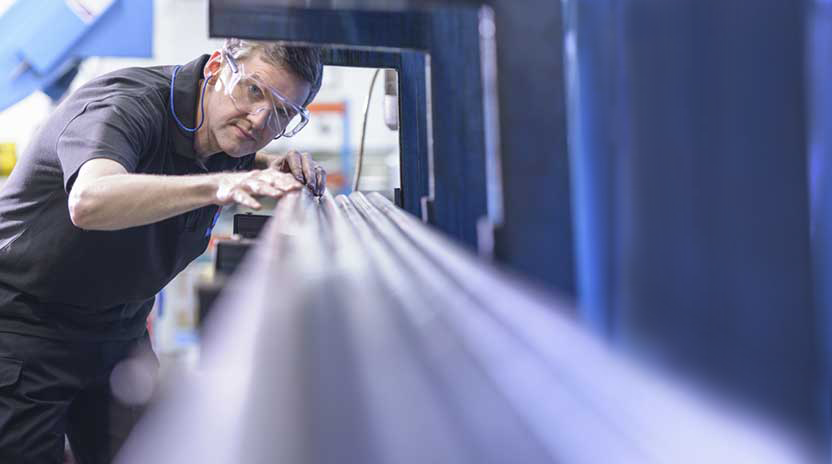 Few people foresaw the Covid-19 pandemic and, in a world in which global supply chains had become the norm for many businesses, disruption was unsurprisingly high. With many countries implementing lockdowns at different times, manufacturing hubs subjected to short-notice closure, and international shipping routes restricted, supply chains have suffered. Furthermore, unstable political climates have forced many businesses to evaluate their dependence on international suppliers and markets.

What Role Does Precision Engineering Play In The Aerospace Industry Post Pandemic? 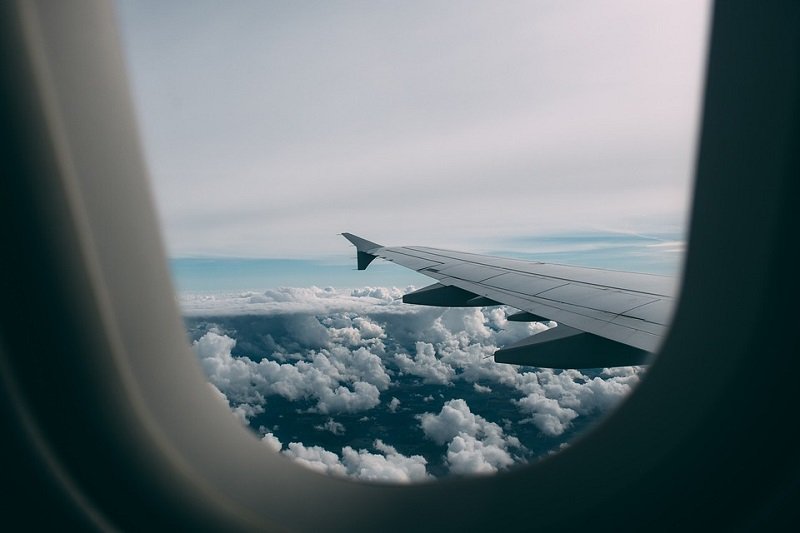 The pandemic has been tough on the Aerospace industry, though it today wouldn't exist without outsourced, precision-engineered components. Unlike most land vehicles, almost no modern aircraft are designed, constructed, and tested entirely in-house. Due to the sheer number and diversity of disparate aeroplane, spacecraft, satellite, and helicopter components, aerospace manufacturing typically relies on a scattered production chain of outsourced commissions, to design and build each separate part to fit a grand overall plan.

Our Pinacho STH 400 Is Now Installed & Ready For Action! 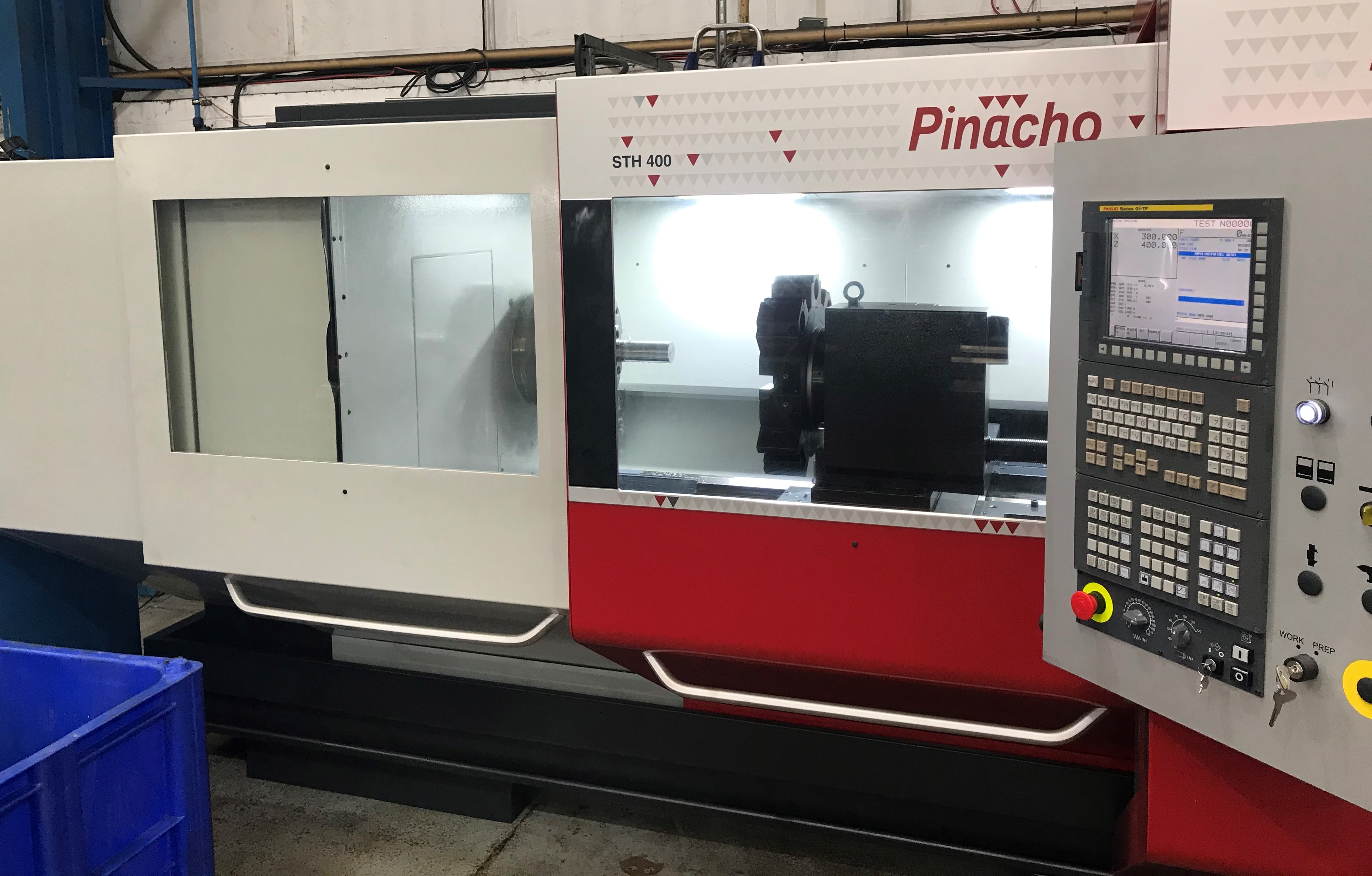 During a tough time for many businesses – ourselves included – it’s often the little things that help us see the bigger picture and sustain our optimism about the future.

Some of you may recall the new Pinacho STH 400 flatbed CNC lathe we announced on our blog back at the end of January? (Just three months past but it seems so much longer ago now!)

Well, the good news is we have recently had the brand-new Pinacho installed and calibrated at our workshop by the T W Ward CNC team. Despite us expecting delays due to the lockdown, the STH 400 Horizontal Turning Centre was delivered on schedule and assembled on site while maintaining full social distancing practices! It’s a great achievement for the T W Ward CNC team and we are extremely proud of our new investment.

Tube Manufacturing For The Aerospace And Medical Sector 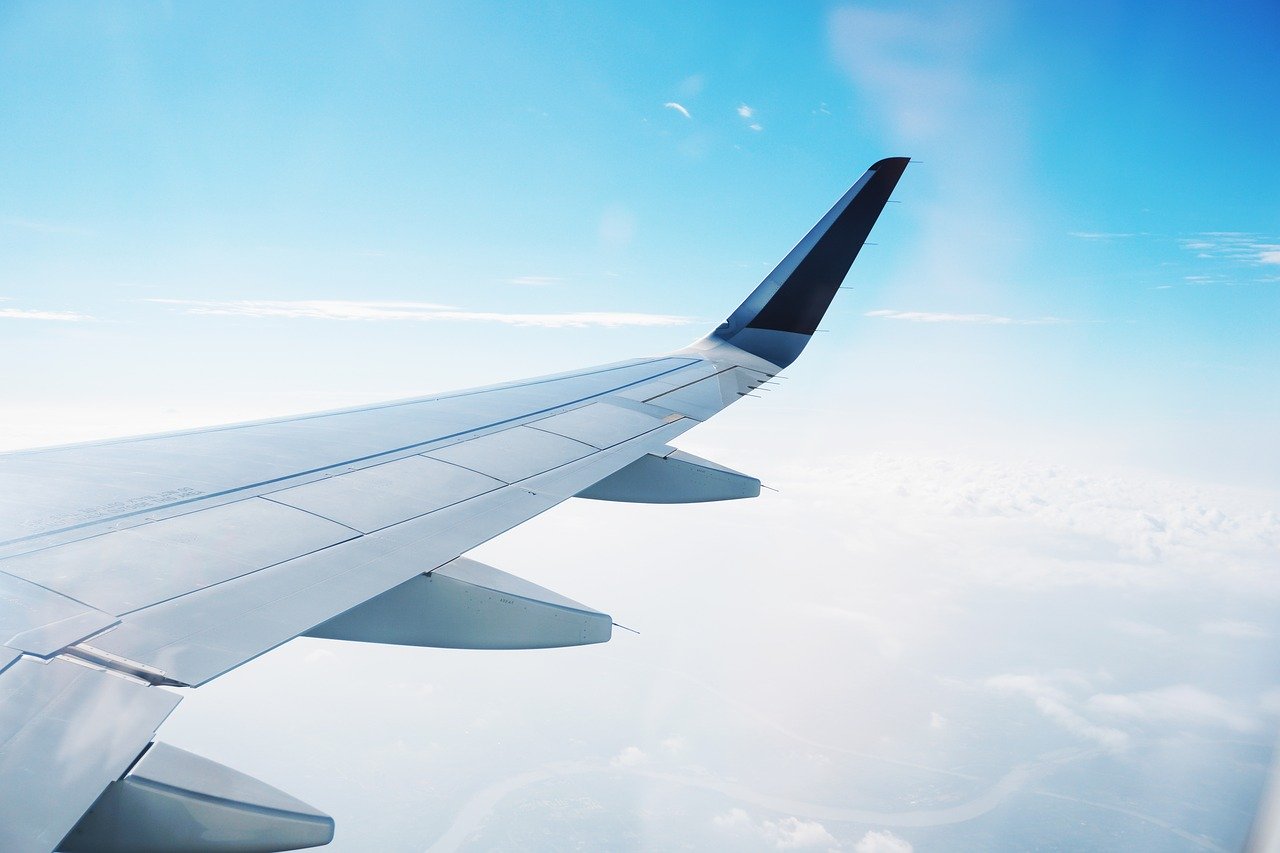 There are some occasions in life when you need absolute confidence in the equipment around you. Whether you’re boarding an aircraft for a sunshine destination or being wheeled into an operating theatre in hospital, the equipment you rely on needs to be nothing short of excellent in every respect. In the aerospace industry, tubes, which are generally used in airframes, engines and instrumentation, must be sturdy yet light and able to withstand the most challenging of conditions. In medicine, tubes must offer the utmost reliability, ready to support the most complex of medical procedures without causing additional risks to patient safety. 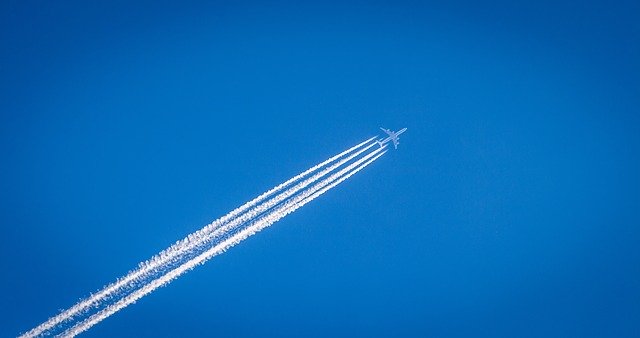 Many of us take a mental inventory of the year just gone as we count down the minutes to the New Year, and at Hone All we are lucky to have had numerous favourite moments to choose from last year.

Shortly before Christmas, we were delighted to be awarded the Best Sub Contract Machining Award, as part of SME News Magazine’s 2019 Energy & Power Awards.

Getting Ready For Our New Pinacho CNC Lathe

Investing in new equipment is always an exciting and busy process. As part of our planned expansion and improvement plan in 2020, we are delighted to announce the arrival of our next Pinacho 3 metre CNC lathe, which is scheduled to arrive in our workshop within the next few weeks.

How To Ensure Quality For All Components In An Aerospace Project 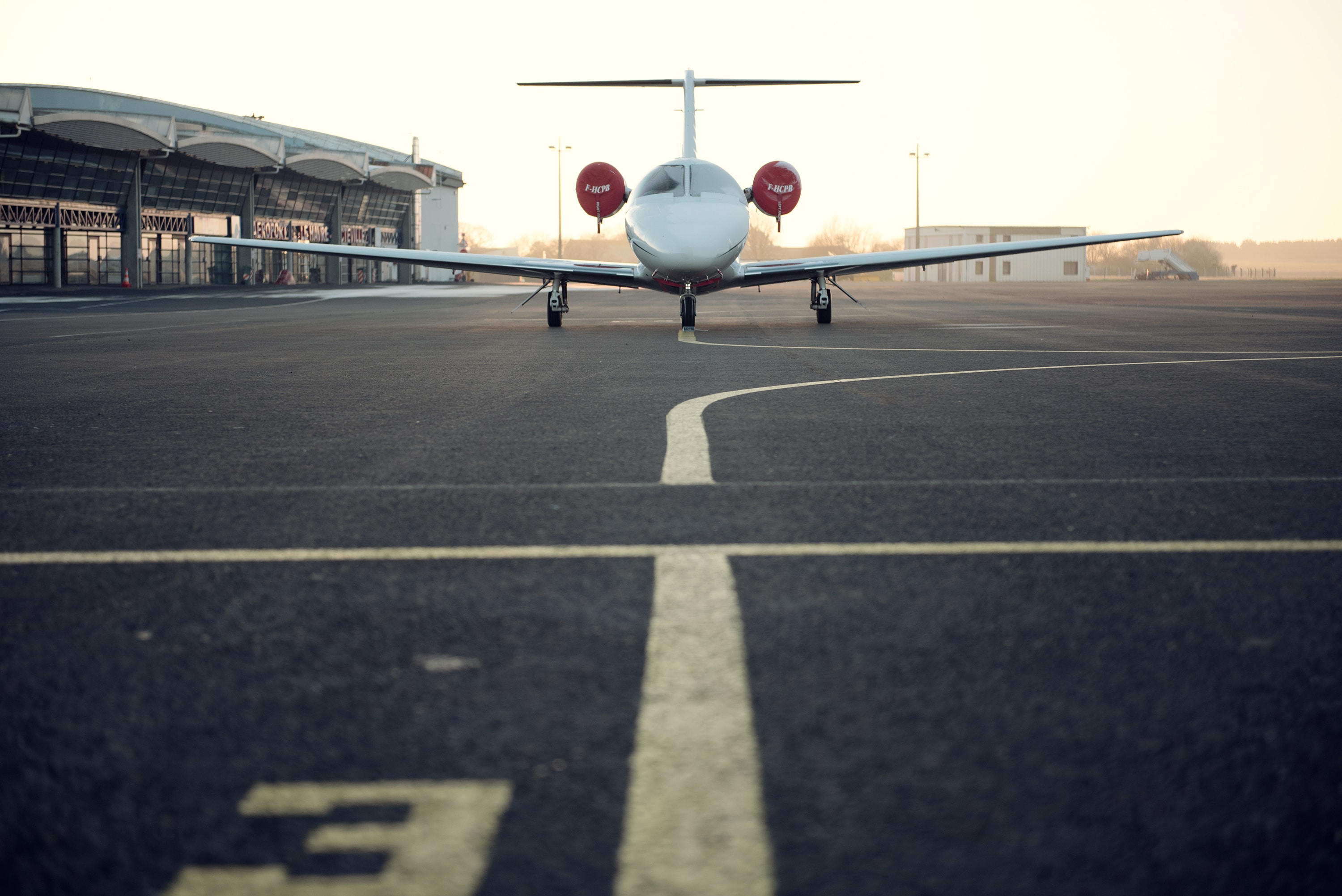 The aerospace market experiences scrutiny like few others. Financial accountability is coupled with moral accountability, and brands can be extinguished with minor errors. All parts of an aerospace project, therefore, require the highest levels of quality. Here’s how to ensure that every component can fly safely.