The Industry Skills Shortage Is Critical, But The 96% Rise In Female Engineering Students Could Be Vital 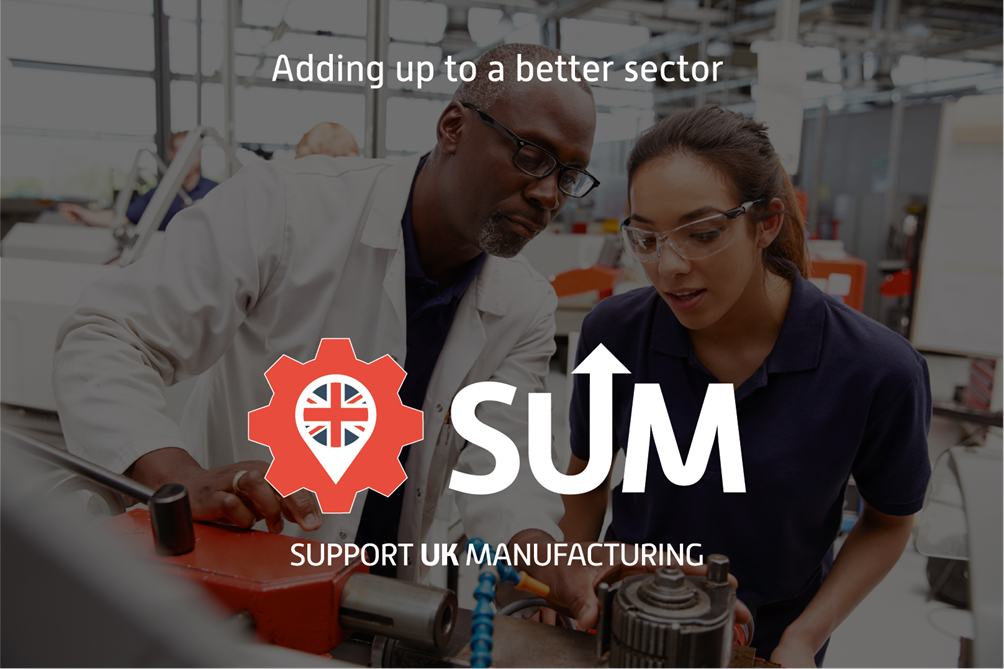 Shortly after Christmas 2021, the CBI warned that many UK businesses are facing up to two years of labour shortages, with the manufacturing sector particularly hard hit. It’s a situation that’s not restricted to the UK – similar problems exist in the United States and Germany, for instance – but for a country that is globally recognised as a leader in the field, with strong export sales, a skilled labour shortage in manufacturing has major implications for supply chains and the economy.

What are the reasons for the problem and could a surge in female engineering talent provide a long-term, durable solution?

Manufacturing has long been regarded as a predominantly male field, but the perceived shortage of female engineers is not the problem – there are actually a growing number of female engineers and technical specialists at all levels, from the shop floor to the boardroom. The cause of the labour shortage – taking aside the ramifications of Brexit and the global pandemic – is the failure to attract talent in the first place of any gender, due to a combination of misperception and misrepresentation.

Manufacturing is often (mis)perceived as:

These misconceptions fail to acknowledge the many realities of manufacturing: for example, the average annual salary for engineering jobs in the sector is £42,500, compared to the UK national average of £25,971.

The industry is also working hard to increase diversity, with rising numbers of women entering the field and the mean age decreasing. There’s more legwork to complete, starting with changing the vision of girls and young women in schools so that they view engineering as a legitimate career path; but the issue is less that manufacturing is ridden with inequality, and more that the pool of talent in schools and universities views the sector unfairly, at least from a female perspective.

How much is the mainstream media responsible for shaping the general public’s perception of manufacturing?

A constant trickle of negative news stories about manufacturing – declining production rates, gender inequality, and the role of the sector in emitting greenhouse gases, for example - embed in people’s minds, whereas positive case studies and news stories fail to generate much traction with viewers who are subjected to sensational or gloomy headlines day in, day out.

In contrast, social media streams, such as those from Stuart Jefferson and Matt Chilton and every week Mark Weymouth's, #FridayGOODNews postings celebrate everything that is positive about UK manufacturing, from investment and high employment rates to innovation and diversity.

More of this in the mainstream would definitely be beneficial as would a change in approach from the UK Government who themselves need to recognise the value, diversity and expertise within our own UK Supply Chain and promote it both nationally and internationally.

The 96 per cent increase in female engineering students suggests that change is happening, gradually; with businesses such as Hone-All committing to a culture of teamwork, approachability, and openness, manufacturing can shrug off the negative undertones to portray itself as dynamic and innovative.

To find out more about our precision engineering services, please get in touch today.