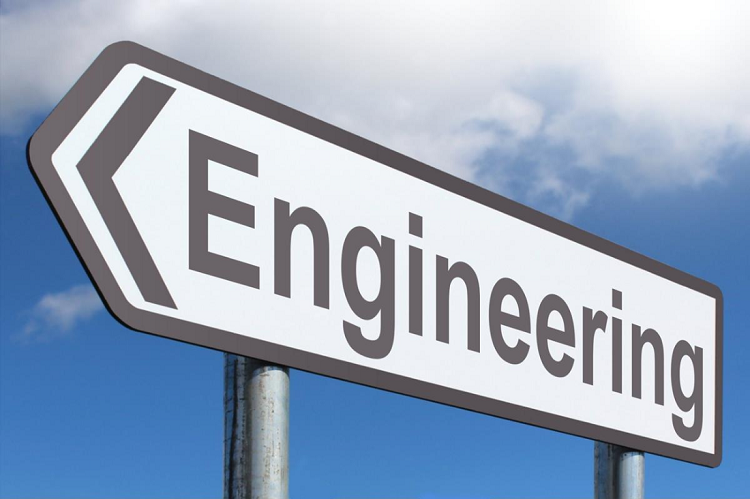 We are not always uncritical supporters of government policy, but the decision to make 2018 a ‘Year of Engineering’ has, in our opinion, been a positive one so far. Officially endorsed ‘Years of So-and-So’ all too often fall short of their promise. Many are simply vanity projects sponsored by lobby groups or government departments and have very little impact on the sector as a whole.

The Year Of Engineering could have had a similar outcome. It was an initiative of the UK Space Agency sparked by public interest surrounding British Astronaut Tim Peake’s Principia mission at the International Space Station (ISS) in 2017. Peake played an important but relatively minor role in the ISS team, alongside astronauts from the USA, Russia and other countries, but the impact on engagement for young people at home was very important.

Across the UK, 10,000 schools engaged in special projects related to the mission, focusing not just on space but also on food technology, computer programming and engineering. An estimated 1.6 million young people were exposed to areas of relevance to the manufacturing and engineering sectors.

This is important when you consider that among these children are the next generation of engineers, entrepreneurs and technicians – the people who will be paying our pensions when we retire! Practical scientific and engineering subjects are frequently underrepresented in the school curriculum, something which has been recognised as feeding directly into our current skills shortage. The lack of knowledge, and consequently support, from careers teachers exacerbates this problem.

Tackling The Skills Shortage Head On

To address the skills shortage we need more young people choosing to enter the engineering and manufacturing sector; and for this we need to engage the imagination from a young age. High profile public figures like Tim Peake play a role in this, but the efforts must be broader and sustained to be effective.

The Year of Engineering is a good start: a UK wide campaign to increase knowledge of engineering among 7 to 16-year-olds, and to equip schools, parents and teachers to provide educational opportunities for kids that show an interest in an engineering career.

£210,000 of public funding was made available to seven new initiatives. Some of these lean heavily towards the environmental sciences, such as the Monitoring the Environment, Learning for Tomorrow (MELT) programme, but all STEM (science, technology, engineering & mathematics) disciplines are represented to some extent. The funding was a welcome contribution but at that level, minimal activities can be undertaken.

The Year of Engineering ties in nicely with the work we already do here at Hone-All with our local schools and colleges. Small businesses in the sector have long recognised that while engaging primary and secondary school kids in engineering subjects is important, the real difference comes from making the right apprenticeships and college courses available. Without these practical opportunities, our space-mad kids are going to end up in other sectors when they leave school, and our time and effort engaging them will be wasted. It is also really important to continue breaking down the gender bias in engineering, by encouraging more young women to take up career opportunities in the sector.

Most engineering graduates won’t end up working in the space sector, but many of the processes and technologies that send rovers to Mars also have practical applications closer to home. Initiatives such as The Year of Engineering seek to combine imagination and opportunity, which is no bad thing. Engineering suffers from a dull image problem that the glamour of sustainable tech and space travel can go a long way to address – but there is also a lack of grassroots training in core skills.

Solutions to this won’t always come from central government. It is the efforts of all businesses, small and large, working with local schools and colleges, taking on apprentices and employing local graduates that will provide a lasting legacy for the Year of Engineering. A collaborative and sustained approach between Government, businesses & manufacturing bodies is the only way to address our skills shortages in the longer term.