Why ‘Quality Over Cost’ Is So Important In Precision Engineering 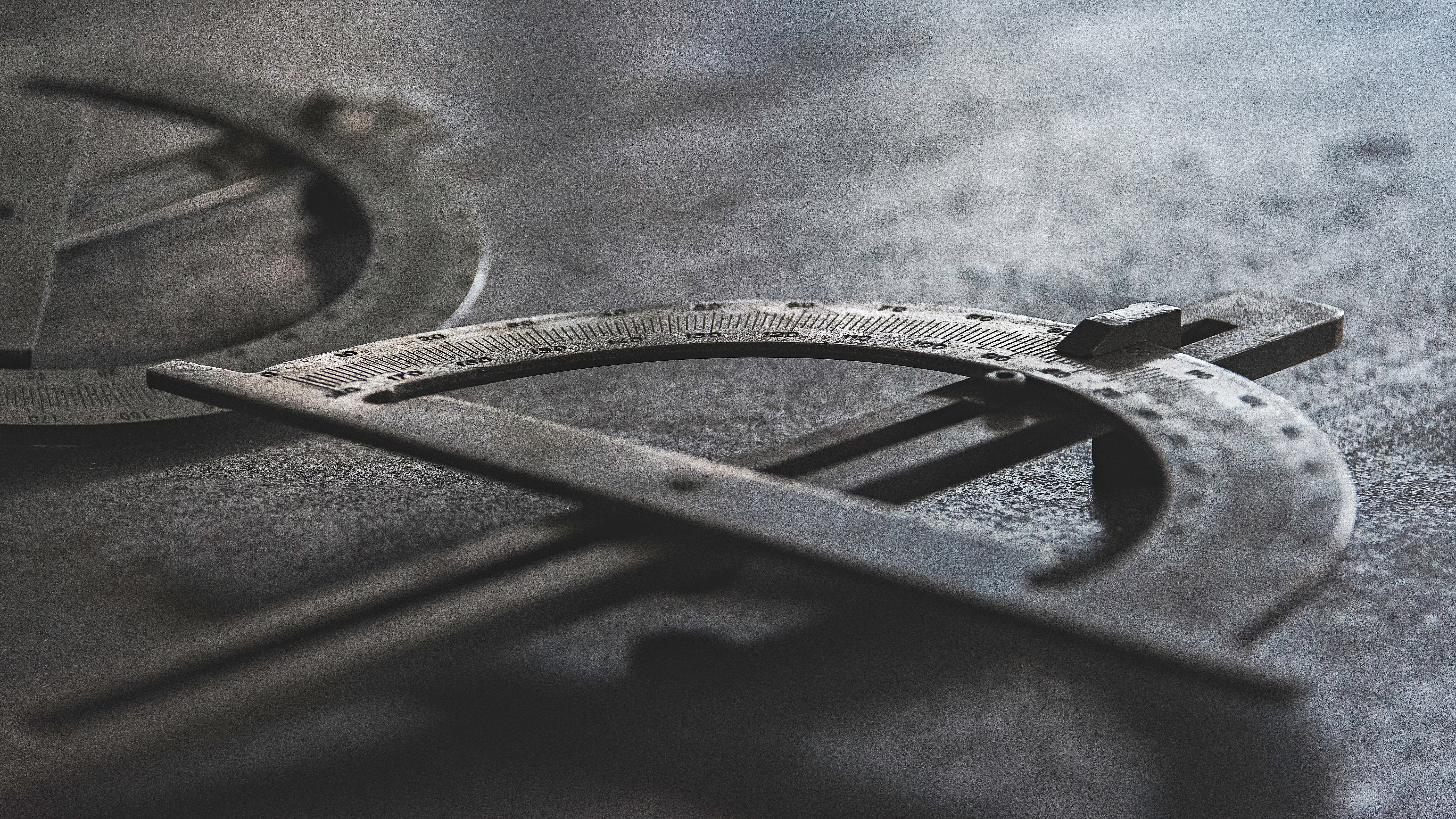 Cost or quality? Or both? Everyone grapples with this conundrum. However, dodgy parts are at the root of many engineering failures. From biomedical equipment to oil and gas components, there are multiple scenarios where precision matters. Today, we look at the enduring problem of cost versus risk.

Why Is Effective Honing So Important For Hydraulics? 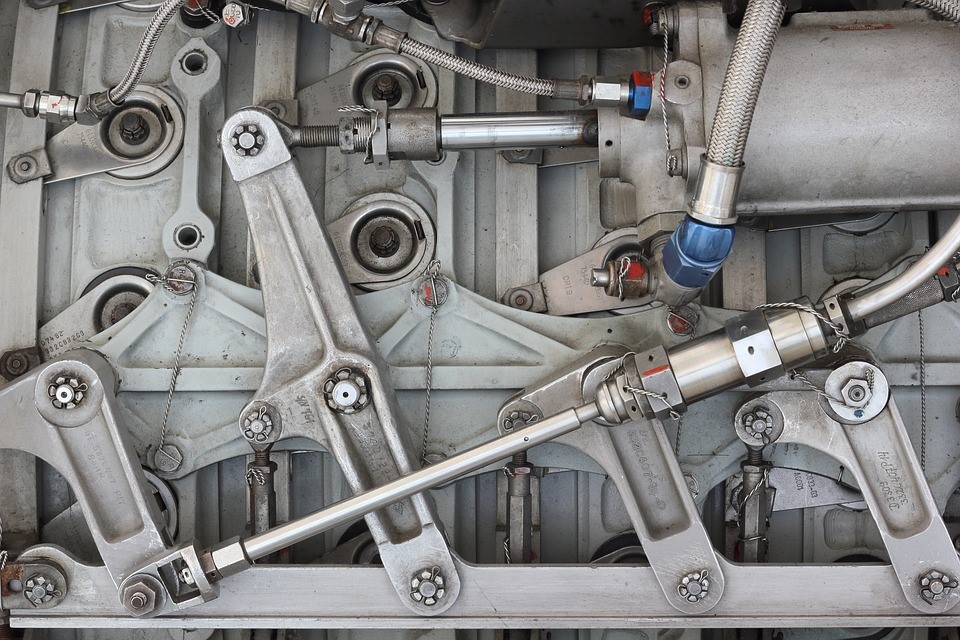 Machine honing is a precision metalwork technique used to create super-flat, shaped, and super-smooth surfaces. By applying an abrasive stone anvil to cut against the metalwork, and applying intense pressure and movement, pieces of any shape and size can be altered to exact material specifications.

What Role Does Precision Engineering Play In The Aerospace Industry? 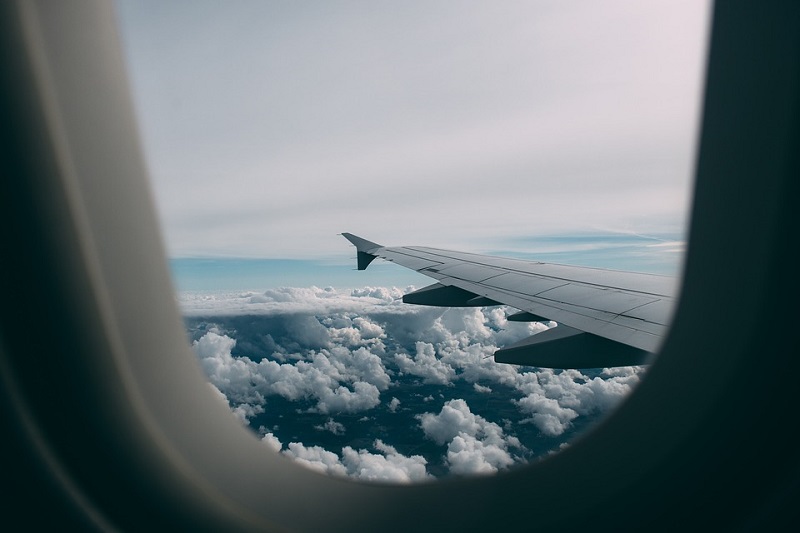 Aerospace today wouldn't exist without outsourced, precision-engineered components. Unlike most land vehicles, almost no modern aircraft are designed, constructed, and tested entirely in-house. Due to the sheer number and diversity of disparate aeroplane, spacecraft, satellite, and helicopter components, aerospace manufacturing typically relies on a scattered production chain of outsourced commissions, to design and build each separate part to fit a grand overall plan.