4 Metals Used In Aeroplane Manufacture And Why They Are Used

In aerospace manufacturing, the choice of metal makes a big difference. This is because different metals behave differently when under stress, when heated, and when cooled. The characteristics of metals have a strong influence on manufacturing techniques, such as deep hole boring and gundrilling. Here’s a quick guide. 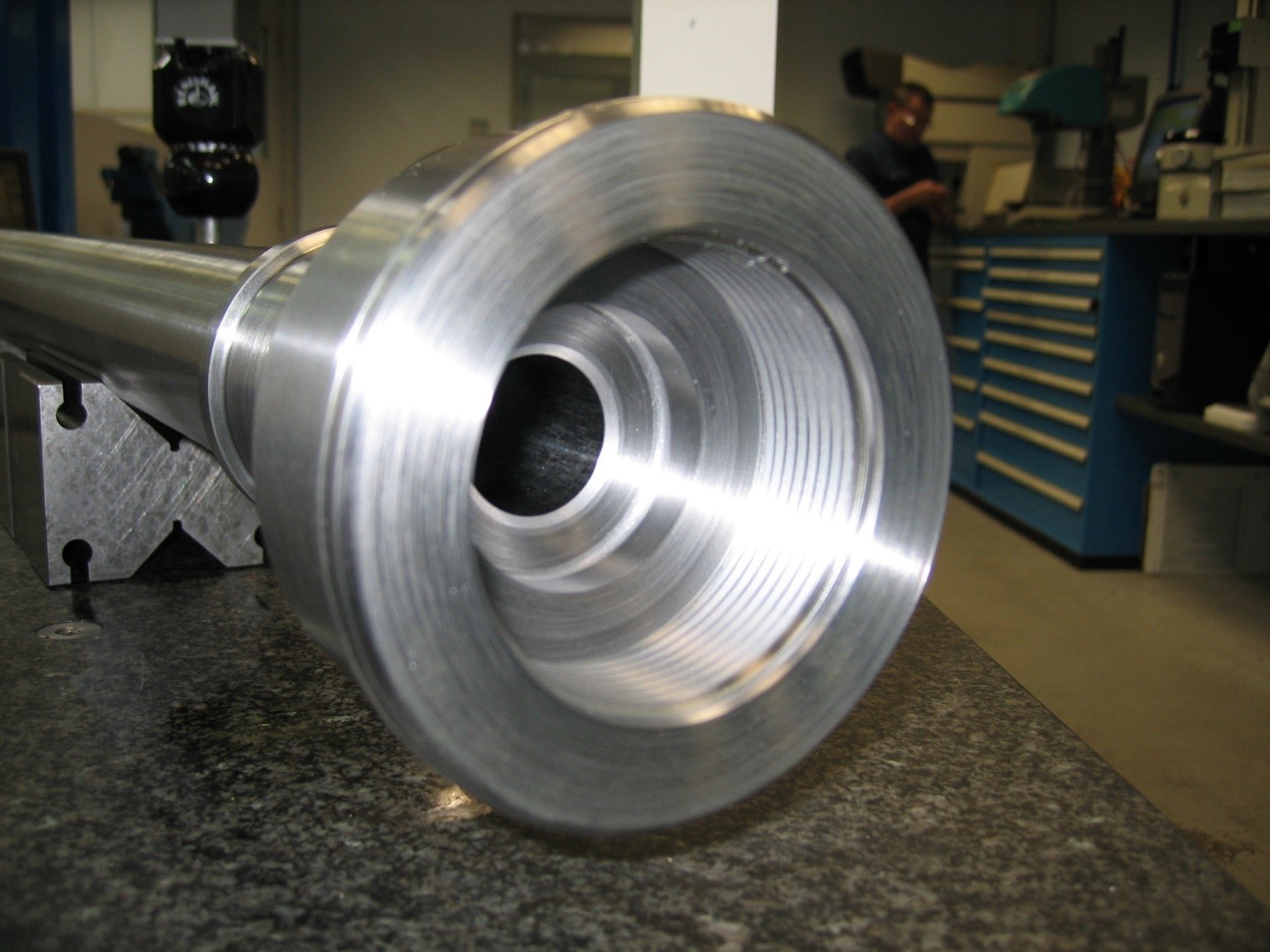 At Hone-All, we have a long history of association with the aerospace industry, so we were excited to learn about a new initiative from the UK government offering grants for innovative products in this sector. 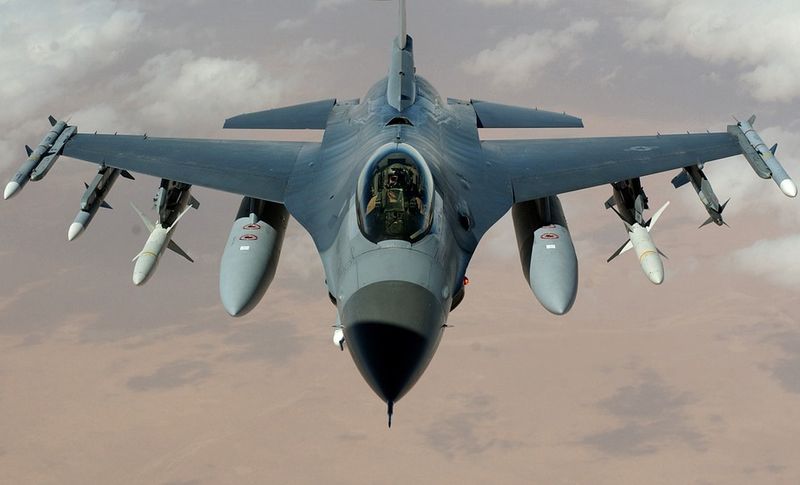 As a company dedicated to precision engineering, Hone-All are often asked about our quality guarantees and accreditations.

The UK Aerospace Industry Set For Another Stellar Production Year 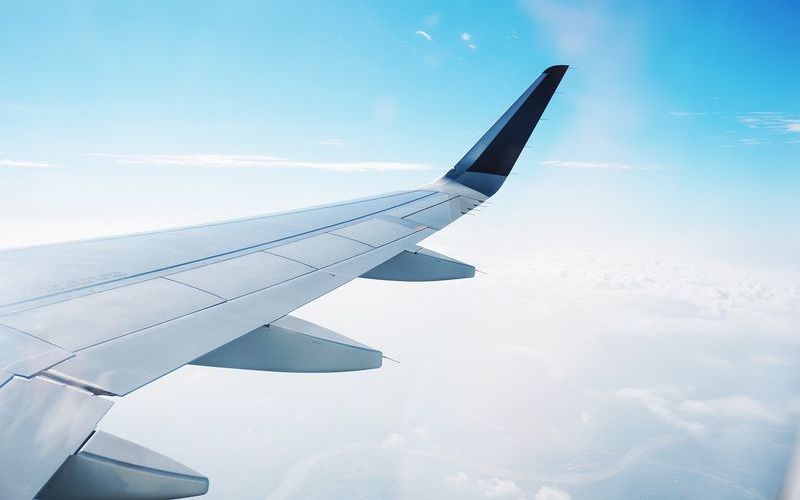 Recent figures have shown that aircraft production within the United Kingdom is set to supersede previous records; a clear indication that the industry remains quite strong. As a testament to this observation, statistics illustrate that the total number of aircraft produced by July 2018 is no fewer than 809 units. Experts believe that the revenue generated from such figures could equate to as much as £15 billion – not a bad little earner. To put these observations into perspective, the aggregate number of air vehicles delivered during the 2017/18 fiscal year was nearly 1,500 units. If present statistics continue, 2018/19 may very well rise above and beyond previous figures.